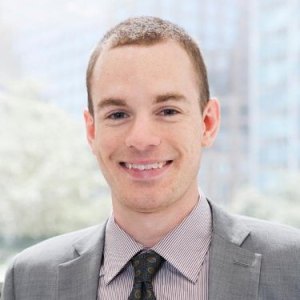 Ni Hao! I’m glad you found me here at DanRedford.com. That guy to the right is me, Dan Redford (surprise, surprise). In a nutshell, this site is my personal blog dedicated to sharing my insights on life and business as an American living in China. I hope you find something fun and useful.

What is my background? 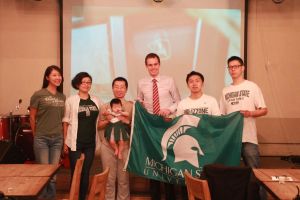 I am a proud native of the great state of Michigan, from one of the biggest small towns in the state, Frankenmuth – Michigan’s “Little Bavaria.”  After graduating from Frankenmuth High School, I shipped off to Michigan State University, and now live in Beijing, China.

How did I end up in China?

In 2007 as a student at MSU, I made a decision that would change the course of my life forever: I started taking Chinese lessons. What followed was an amazing journey filled with challenges and opportunities I could never have predicted in the beginning. After coming to China multiple times during college, I packed my bags and moved to Beijing in 2011 and haven’t looked back.

I am honored to be living here at a time of such enormous change in a country that the whole world is watching.

Where have I been?

China has helped me identify a new world of possibilities. Since first coming in 2008, I’ve seen a lot of China and the world:

I still find myself here in Beijing, at the intersection of China and the world. I am currently working as an independent consultant to help Americans and other foreign businesses to make sense of China. I love a good story and would be delighted to hear from you, so don’t be shy – contact me anytime.