I was proud to have been interviewed for a great documentary about the growth in the Chinese student population in American universities, called “Imported from China.” It is a great half-hour documentary done by one of my favorite professors at Michigan State University, Dr. Geri Zeldes. Contact me if you’d like to get a copy of this great documentary, which I think is a useful tool for educators, policymakers, and even businesspeople alike.

In the summer of 2013, I was a commentator and member of the 互动团 on the show 助跑80后，which was syndicated nationally in China on China Education Television. 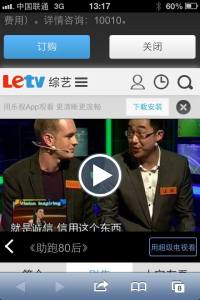